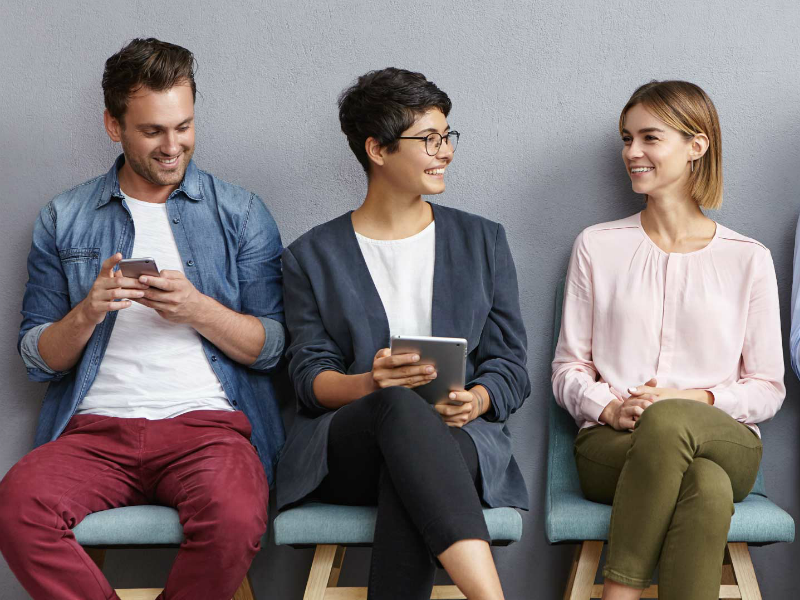 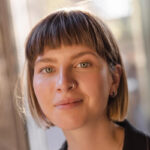 How to Write a Legal Brief Paper

Case brief assignment is a task that requires following specific standards. Every students will have to deal with it sooner or later and that is why, it is important to know how to deal with this assignment before you get one from your professor. If you do not know how to write a legal case brief, you should remember that this paper type deals with a specific case that has to be analyzed. Usually, this assignment is no longer than one page. However, it may exceed this word limit if the case requires more detailed description. The other things that has to be paid attention to is headings usage. They have to be written in bold. Besides, the headings presented in the brief case should be as listed further in the article. Case brief assignment is usually presented in class and, that is why, a student must be well aware of the case he is dealing with, as well as with the note cases that follow the case.

If you want to know how to write a legal case brief, you will have to follow this structure: