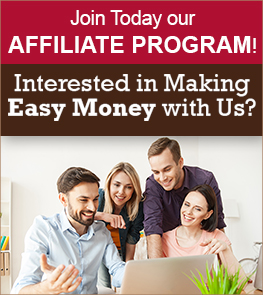 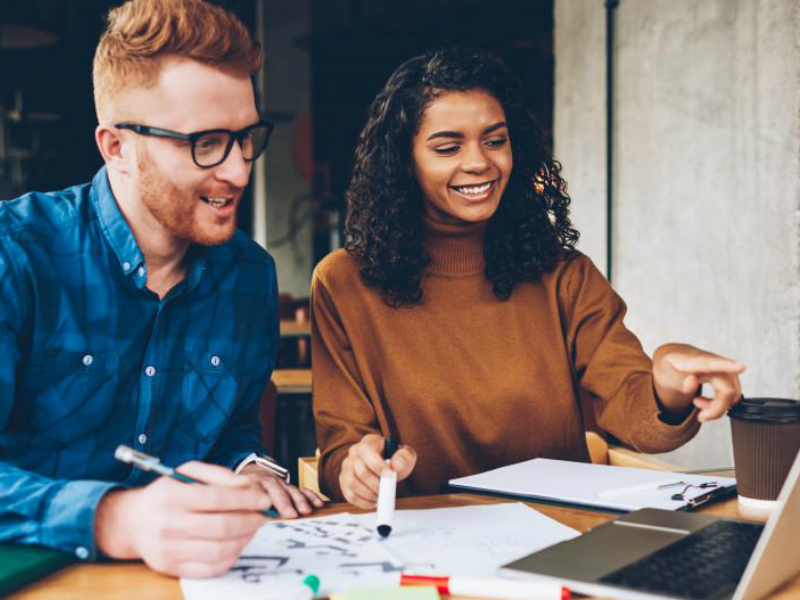 Does the Choice of a College Matter?

The Role of Humanities in Our Lives 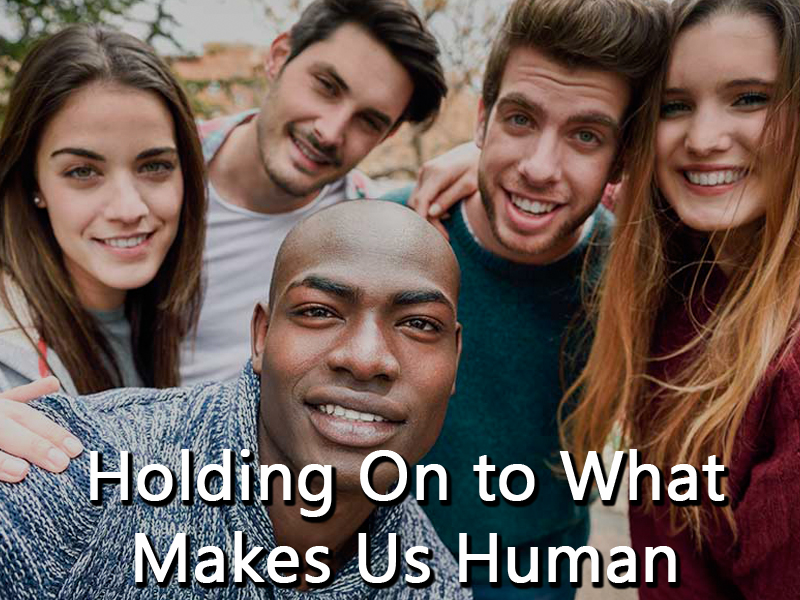 After graduating from college, I was in despair. Being a Spanish and later English major with a newborn, I slowly started accepting my fate of being a stay-at-home mom who would barely be able to make the ends meet. Driven by financial and moral hardships, I decided to do something I would regret my whole life – to sell virtually all my books from college.

Some of the books went as easily as they arrived. For example, I was happy to get rid of Introduction to Economy, since I couldn’t stand the course back in the days. It was also easy to say goodbye to textbooks on theoretical disciplines for I realized there was almost no chance I would crack them again ever in my lifetime. However, in dire need of any money, which I could gain, I parted with such authors as Aristotle, Nietzsche, Baudelaire and Stowe – names that didn’t mean anything to me before I stepped over the threshold of college.

Before college, books and I had a very temperate relationship. But everything changed after I immersed myself in the world of literature. Eventually, I would easily sacrifice proper nutrition if it meant I could afford a new book. I took a great pride in my book collection and was always eager to enrich it. Reading every book, I developed a habit to leave notes, write on margins and underline all things that captivated my attention. That’s why when I had to sell them I felt a great emptiness inside, but the circumstances were harsh on me, and I didn’t have a choice.

Nevertheless, however broke I was, there were a few books I held too dear to my heart. Even the money I could get from selling them seemed to be not convincing enough because I felt that if I parted with those books I would part with the person that they had helped me to become. Among them were Shakespeare and Wyatt, Austin and Elliot, Dante and Unamuno.

Instead of letting these books go, I made them my strength, the milestones of my education and the support behind my back in times of adversities. I didn’t have to read through all of them again, but just thinking about the fact that they had made me a reasonable adult out of a naïve teenager was enough. They opened my eyes to the world’s wisdom and broadened my horizons, and no price offered by a book dealer could overweight that.

Studying art, literature or humanities in general is still seen as a whim of one’s character and never a serious aspiration that might provide you with a stable life. Maybe it’s true. However, the value of the humanities is that they keep us humans, they spark our spirit back to life even in times of darkness and they teach us to see things beyond the surface. It might be not something the potential employers are looking for, but it’s something that will help you save the human inside of you. Because after everything has fallen into decay, art will still be alive.